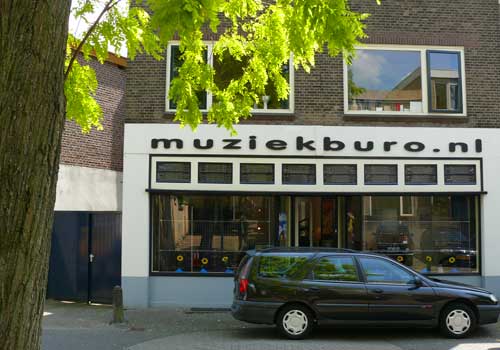 Deciding between hiring a live band or a DJ to spin recorded music is one of the biggest reception issues you'll face. Both have their pros and cons; ultimately it's a question of budget and taste. Having a band gives you the dynamics of a live performance. It's traditional and distinctive, and the band you choose can do wonders to set the tone. Popular bands get booked far in advance, so give yourself at least six months for the hiring hunt. To find the right band, ask friends and wedding professionals for referrals. DJs used to be seen as cut-rate entertainment, but today 85% of all wedding receptions have DJs spinning the sound. The advantages: The cost is generally lower than for a live band; the songs are performed by the original artists; and the variety of tunes available is far wider than any one band is capable of providing. On the downside, a DJ simply can't provide the drama and visual focal point of a live band.
Rating 9,7/10 - 431 Reviews